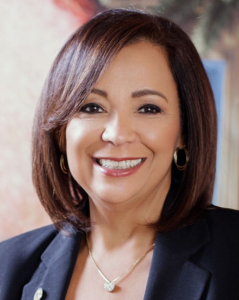 On July 16th, WGN Investigates reported that as the courts in Cook County were
slowly reopening, those with cases have encountered long-lines, mixed messages
and missed court appearances. It is only after standing in line for hours, that they
then received a piece of paper and were told the only way to see the judge is
online. That process is unacceptable.

Even though the COVID-19 pandemic has placed great strains on court
administration, the reported long-lines for court appearances again highlights the
need to transform the Circuit Court Clerk’s Office. The Office not only needs to
better facilitate decision-making at the local level but implement better means of
communication with the general public and learn to work in partnership with the
Office of the Chief Judge.

As the Democratic nominee for Cook County Circuit Court Clerk, I remain
committed to transforming the Office; most importantly with the members of the
public that enter the facilities.